Queued.at Founder Sean Duncan had come across a problem. He would be reading blogs and news about startups and entrepreneurship and want to share those articles with his followers, but he didn’t want to spam them all at once with the 10 things he had just read.

So he tried a few services that would allow him to schedule his tweets. Sean, however, also wanted to be able to schedule posts to Facebook and LinkedIn… and do it automatically without having to set specific times.

No other service offered this, so Sean decided to pitch the idea at Los Angeles Startup Weekend. Out of 40 pitches, the Queued.at idea didn’t make it into the top 10 after a vote for which ideas to pursue over the weekend.

Undeterred, however, a few good hackers decided to join up with Sean anyway, rebel, and form a rogue team! Over the next 48 hours, the team churned out hundreds of lines of code, whipped up the design, and by the final day of Startup Weekend, launched Queued.at.

The judges of the event, recognizing this incredible feat and seeing the service as one of the most complete and polished products of the weekend, awarded first prize to the Queued.at team!

Two of the four original members continue to build out the service with the other two serving as advisors. Queued.at also just added its first outside member to the team. 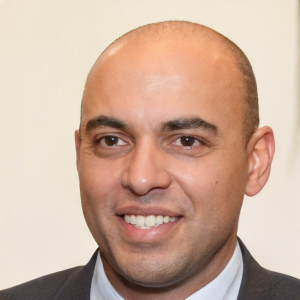 Hello, my name is Sean Duncan and I am the creator of Queued At!